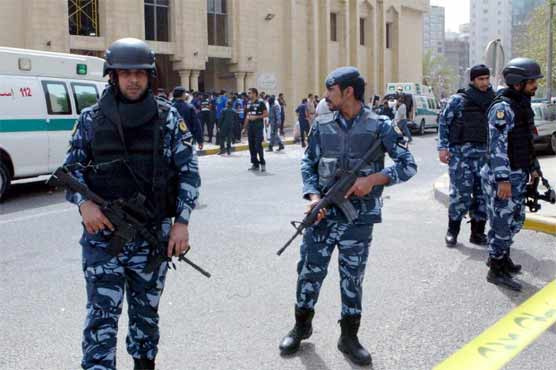 The ears just don’t believe the news that the suicide bomber who attacked the Mosque in Kuwait is claimed to be a Saudi National by the interior ministry. The name of the suicide bomber who managed to skid inside the territory at Kuwait Airport was also declared as Fahd Suleiman Abdulmohsen al-Qabaa. Recalling the tragic incident, the innocent worshippers of more than 227 in number inside the mosque were murdered. Only 26 were found wounded outside the mosque. Moreover the interior ministry of Kuwait disclosed that they found out more puzzles to solve when the driver who drove the suicide bomber to the site was taken in custody by the security firms. The mysterious suicide bomber is said to be an illegal resident (stateless) and an extremist.