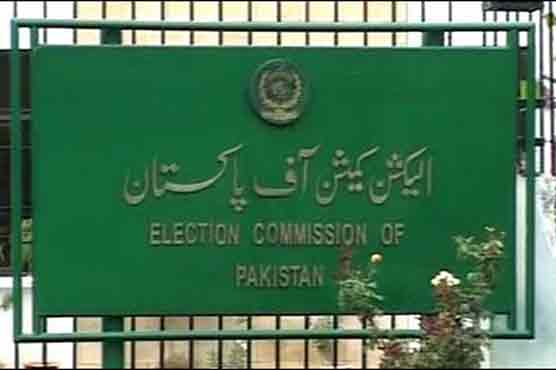 ISLAMABAD – Election Commision of Pakistan (ECP) on Tuesday, has confirmed that the schedule local bodies election in Islamabad will be announced soon.
ECP said that boundary line work of the constituencies has been completed, 76 union councils (UCs) have been made.
As per the details, 1 district returning officer, 13 returning officer and 26 assistant returning officers will perform their duties in the voting process.