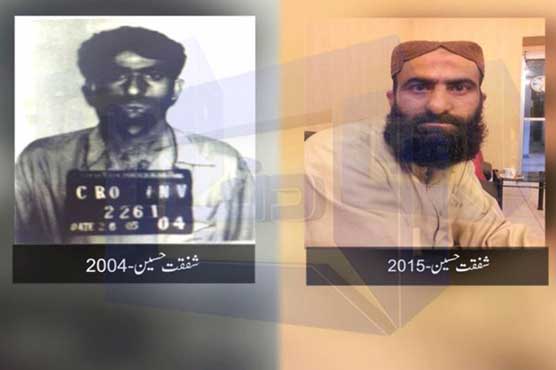 ISLAMABAD-  It is reported that the jail authorities have been delaying the Shafqat Hussain’s executed who is a death row inmate, the reason for this was that nobody approached court for issuance of death warrant.

As the black warrant was not issued today, the execution has been postponed until after Eid.