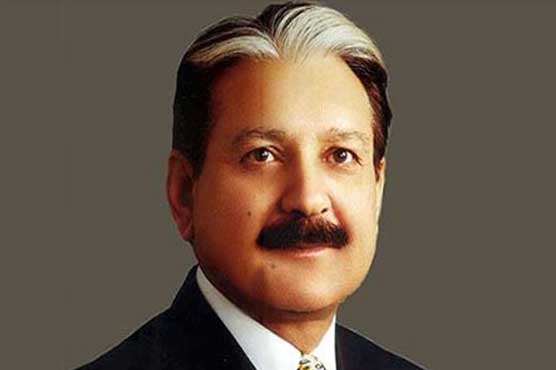 In a case hearing regarding mismanagment in recently held local government elections in Kyber Pakhtunkhwa, Sardar Raza, Chief Election Commission (CEC) remarked that KPK police was playing in someone else’s hand instead of assisting the polling staff.
He also commented that provincial authorities did not focus on law and order in local government elections.
Sardar Raza boldly stated that holding re-election is not child’s play and whoever is demanding re-election will be taken care of and will surely be given ‘proper teatment’. He clarified that only ECP is authorised to hold re-election and that this decission remains in ECP’s hand whether to hold re-election or not.