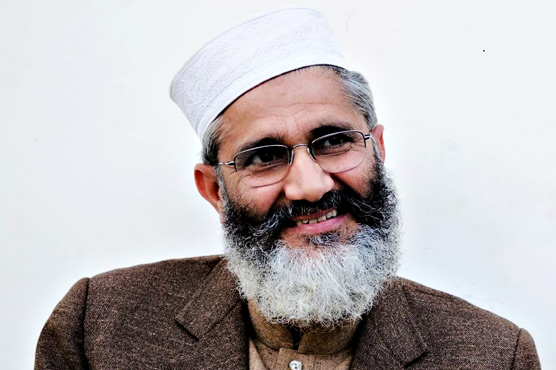 Siraj ul Haq, chief of Jamat e islami stated that Pakistan needs 100 dams to be saved from the flood. He referred the forthcoming local body elections as a test from the government. After Umrah Siraj ul haq said that the government has nothing to give except its sympathy after each misfortune. He further said that this country cannot run by phones and messages, floods are washing away the country while the rulers are enjoying outside the country.  Building dams is a necessity in order to control the floods. The local body elections would be a test for the government to see if it interferes in the proceedings or not. The Chief of JI is hopeful that the Punjab government will fulfill its responsibility. Siraj ul haq recognised that there are over 2.2 milion voters in Saudi Arabia that have been not given their rights.