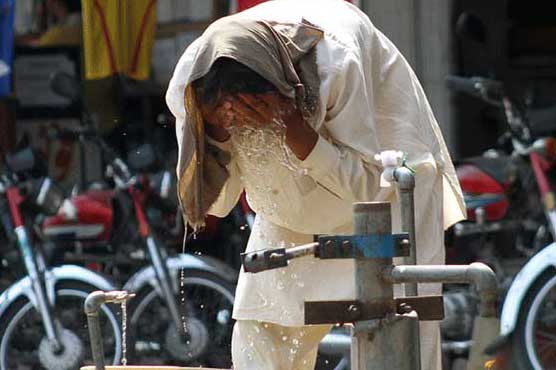 Karachi (Dunya news) –  Due to the rise in heat waves across Karachi, a metropolitan city has taken lives of almost 250 people out of which 80% lost their lives due to heat stoke stated dunya news. A large number of people were brought to Abbasi Shaheed hospital, civil hospital, Sindh Government new hospital, Lyari general hospital while many were brought to Jinnah hospital too. The victims of heat stroke were mostly 60 year old which included both men and women. As the death toll increases there has been a shortage of stretchers in most of the hospitals. Load shedding is also occurring frequently in Karachi. A protest was made at Jinnah hospital in the cancer ward against load shedding. People are already suffering due to the high temperature while load shedding makes it unbearable.  Many complaints have been made because of the shortage of electricity by the families of the patients.