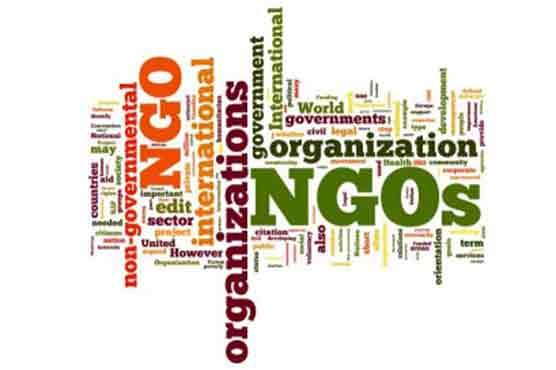 Lahore- (Dunya news) In Punjab there are 7 NGO’s (non-governmental organizations) which have an agenda of working against Pakistan. These NGO’s have been found and they illegal activities have been reported to the home minister of Punjab stated Dunya news. These Ngo’s have been receiving funds from abroad and are involved in activities which are anti-Pakistan. These activities have been reported to the Punjab minister Shuja Khanzada and soon action will be taken against them. It is stated that over 140 Ngo’s are present in Punjab and are being observed closely. There are some government officials too supporting these Ngo’s, information regarding this is also being gathered. Home minister Punjab Shuja Khanzada addressing towards Dunya news stated that Ngo’s will not be permitted to work against national interest. Federal minister is being educated about all of this. Action will be taken against those Ngo’s which are involved in illegal activities against Pakistan. 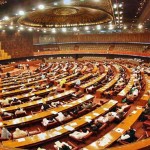 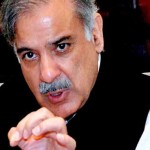 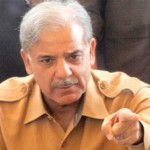 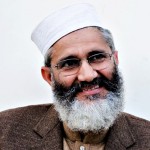 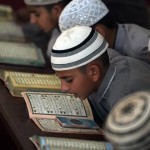 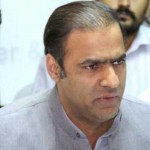 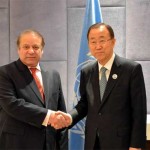 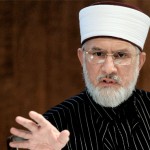