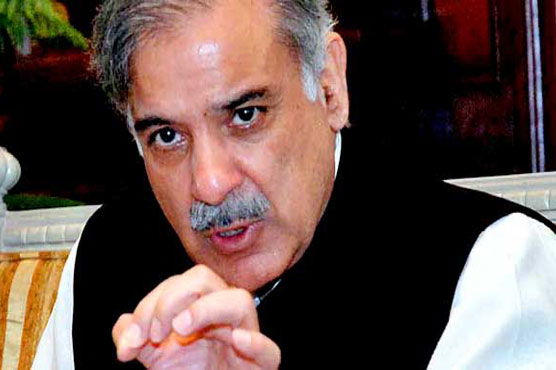 Shahbaz Sharif, Chief Minister (CM) Punjab, called China-Pakistan Economic Corridor (CPEC) vital to the region’s progress.
Talking to the media at a ceremony in Lahore, CM Punjab said that the visit of Chinese President Xi Jinping will shape a new history of Pakistan. He didn’t restrain himself from criticizing on previous government, saying that the former government failed to see the benefits of China relations and did not utilize it I a positive manner. Whereas government of Pakistan Muslim League- Nawaz (PML-N) has given a new facet to Pak-China friendship.
CM Punjab vowed to stand by the China at any cost. He stated that Pak-China friendship is beyond the marked boundaries of two countries, as if they are two nations without any barrier of borders.
“CPEC is no less than a gift to Pakistan from Chinese investors, and we should utilize this great opportunity for the development of our country” He concluded. “I invite all political leaders to be united for nation’s progress”