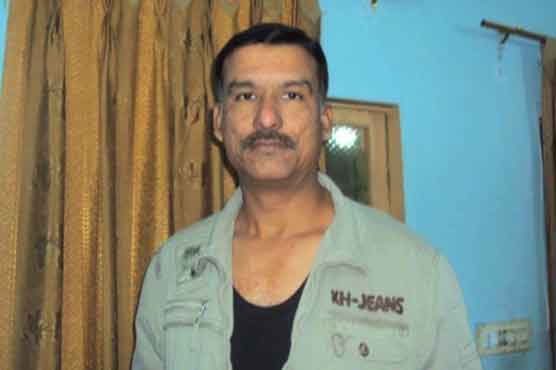 Graveyards and educational institutions have become a prey to the land mafia. Chinna cutting was done to the land which was owned by Zulfiqar Ali Bhutto Law College as well revealed by Karachi development authority KDA. KDA assistant director Atif Ahmed stated that china cutting is performed by Sarfaraz Merchant’s group on the educational institute. The money received from this was transferred to the personalities in Dubai. KDA officer was arrested too as he was also involved in the China cutting. A major chunk of the earning went to the political personalities in Dubai and London. He stated that the monet transfer was done by his brother Israr. The Law institutions are now raiding different places in order to arrest Israr. Other members involved in China cutting are also being arrested. The officials have mention that if the corrupt person involved in China cutting fled to any other country he will be brought back to Pakistan. China cutting involves land grabbing in which land of the public is sold commercially in small plots.