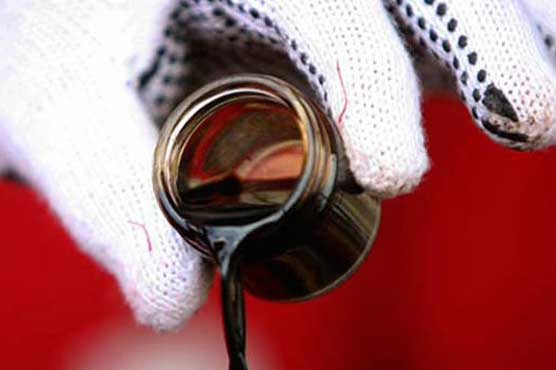 Two cargoes of a private oil company were stopped for a routine checkup and were found to have sub-standard oil, it is informed to be the reason behind petrol shortage in the city.
As per the details, a few days back, two cargoes of a private company were stopped at Karachi port. The authorities declared the crude oil to be sub-standard. Hydrocarbon Development Institute examined the oil.

The idea of that large amount of crude oil not reaching the oil refinery for purification is revealed to be the reason of oil shortage in the city. It is pertinent to state that this shortage led to long queues on petrol stations on June 12.

It’s is informed that the situation has been controlled.