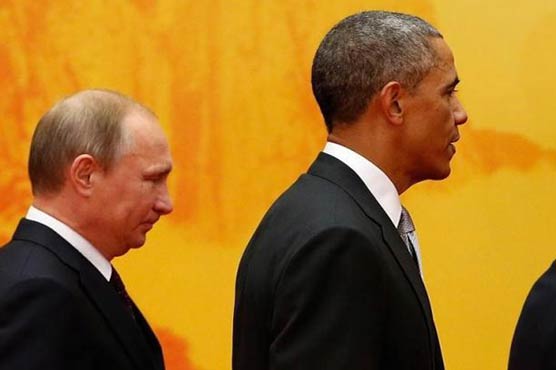 The latest news comes from Washington DC, about the phone calls between the US President, Obama and Russian President, Vladimir Putin. According to the reports by White House, the phone call was initiated by the Russian president after a long pause since February to put their head together on Iran’s nuclear power, Syria’s unwanted horrific situation and necessity of impeding Islamic militants. Over the phone not only the undesirable turbulent situation of Syria was pointed out by the two representatives but they also accentuated the essentiality of P5+1 negotiation to avert Iran from attaining nuclear power. The US President highlighted the importance of living up to the terms and conditions to Putin, about the ceasefire agreement with Ukraine, which also includes the agreement of destroying all the Russian equipment and armed forces from the Ukraine’s domain.