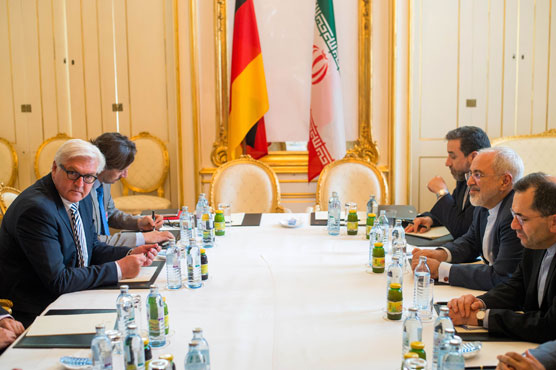 The chances of the conversation between Iran and Major power regarding a landmark nuclear deal may fail. The German diplomatic stated on Monday during a break in the conference in Vienna on the day of the deadline that we have not achieved yet, we should not underestimate the question which are left unsolved. There will not be any agreement at the price. Failure will not rule out. The comments came after the conference between the foreign ministers of Iran and six other powers, Russia, China, Britain, Germany, the United Stated and France, in the Austrian capital. They are looking for a agreement that ends the 13 year old standoff over Iran’s nuclear programme by lowering down its activists. Last time the deadline was elongated for about 7 days to july 7 but on Monday an official of Iran stated that he had never considered Tuesday as a deadline. July 7 and july 8 are not the dates considered to finish a job.