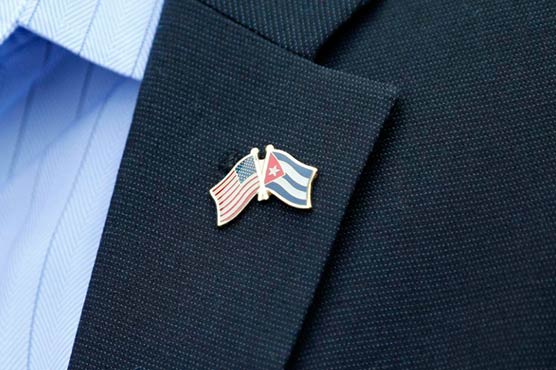 Numerous efforts were made but still no progression of establishing a US embassy in Cuba is seen despite Cuba’s fantastic positive development in major areas. According to the leader of bipartisan delegation’s leader and the democratic senator, Sen. Patrick Leahy enormous societal and financial reforms can be observed around in Cuba but still he wishes that soon the agreement talks about reestablishing US embassy in Cuba come to positive end despite the differences between the two states. He was in sorrow to announce that since the past decade a real official agreement has not taken place. Accounting the time since 1970’s Cuba and US both have been together in operating the diplomatic commissions, under Switzerland’s control power in each other’s respective capital cities. However, senior officials like Sen. Patrick Leahy are hopeful in establishment of an US embassy in Cuba sometime soon if the authorities get cleared up with the one major difference of thought that is the “human rights”, which is highly supported by US.