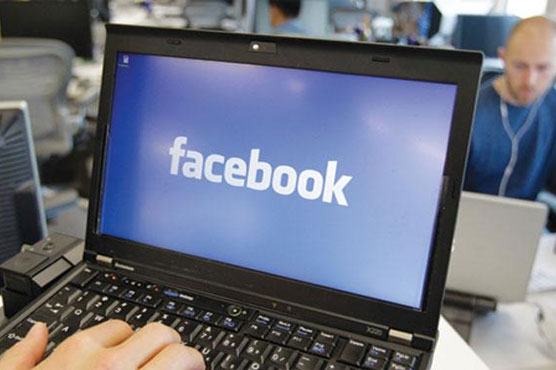 Facebook Incorporation is making an effort to diminish the class, color, cast and creed differences by initiating a Facebook University program inviting freshmen form colleges around the globe to attend the super geared courses and work with the Facebook mentors in summer. The training aims to remove the differences and inculcate the cohesion of diversity. Along with this University training program numerous other incentives were initiated light up the objective of new diversity. It is a good goal to prepare the freshmen for universities as bachelor’s degree is nothing without a diverse humanism. Despite the efforts made by the Facebook team the number of people joining Facebook belonging to different races has not changed much since last year. The Hispanics and Black remain the same in number. However there is a change seen in the tech and non-tech workers. The percentage of female tech workers in Facebook incorporation has decreased to 16 percent while the percentage of females joining Facebook as users has increased to 52 percent.