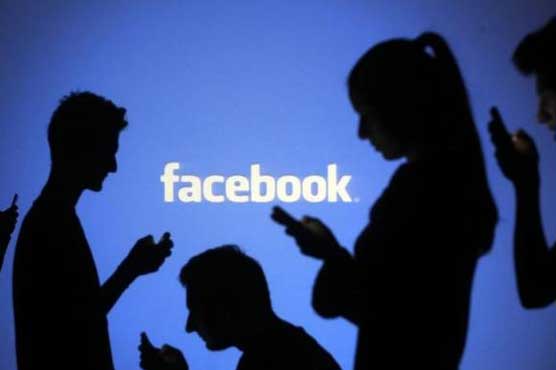 The latest news from the embarking social networking site, Facebook is that has allowed the users to sign up for the Facebook messenger without even signing up for Facebook. It is a unique way to enlarge the number of users. Already more than 600 million people across the world are using the Messenger app. As the Facebook’s developer, Mark Zuckerberg intends to keep the Messenger users connected with food outlets, other enterprises and retailers, there are a number of new features updated to the Messenger. The updated Messenger looks no less than Skype as its offers video-calling also. The new users who aren’t there on Facebook but are signing up for Messenger via their mobile numbers will be prompted with a Facebook Sign up offer. Looks like Facebook has yet more set of plans to increase its app reach.