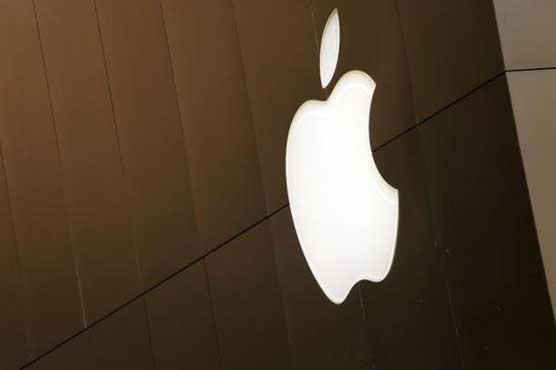 The confederate flags have been taken down by the big shots of techno world. The South Carolina church incident lead to the removal of Confederate flag form Google’s, Amazons, and eBay’s shopping sites. Not only this, but Apple also removed the games form its app store which were featuring Confederate flags. What happened was that a twenty-one years old gunman killed nine black worshippers and was accused. He posed with flags and those photos were posted online. Immediately, the Governor Nikki Haley of South Carolina called off the Confederate battle flag. In result the flag retailers, Wal Mart and Sears Holdings called off any further selling. The game developers of Civil Wars from game-labs have confirmed the news of the game removal from Apple’s app store for the time being. Apple has remained unavailable constantly to make a remark.