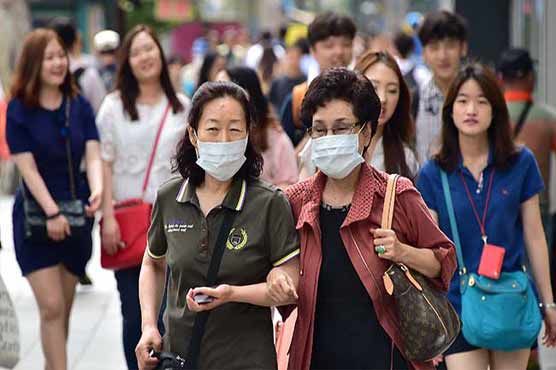 The Middle East Respiratory Syndrome is taking away lives on a high speed. The outbreak is much more serious than ever. Two new cases are reported dead. A woman of 70 years of age diagnosed on 22nd June and a man of 65 years of age diagnosed on 6th June was declared dead at a central city Hospital in Daejon, South Korea. Up till now more than on eighty people have been diagnosed with MERS and 29 have suffered death. The number of fatality is less than the ones who are recovering but still the fatalities were not expected. Fifteen patients are declared in a critical situation while seventy seven of them are being still medicated efficiently. The doctors are giving their best and seventy four have recovered so far successfully.