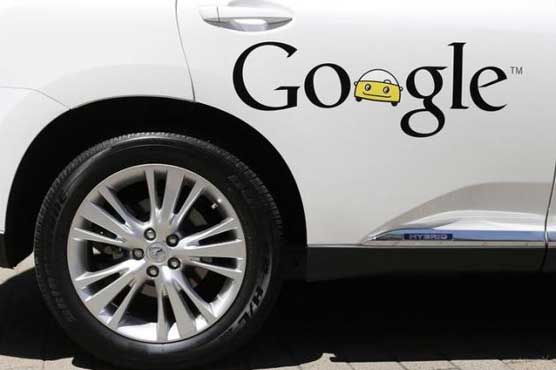 There took place an incredible incident on the roads of Canadian city Palo Alto between a Google and Delphi Automotive PLC’s self-driving cars. The encounter took place with an official passenger’s presence in the Delphi’s self-driving car. Interestingly, the reports by the Delphi spokesperson differ. The reported scenario from that very day was different than the one narrated the very next day. On the day after encounter Delphi’s official reported that Google self-driving car was trying to cut-off the Delphi self-driving car when Delphi’s car tried to move in another lane on road. The Delphi’s self-driving car is programmed to let the other car complete its move and then complete its very own move. It was reported that it did the same and there was absolutely no collision between the two cars. Although the story was well and good but there were second thoughts the next morning. Delphi’s spokeswoman then offered a new description which discloses that the both cars did not come closer to each other at all. Google remained silent after saying that both the cars did exactly what they are programmed to do.