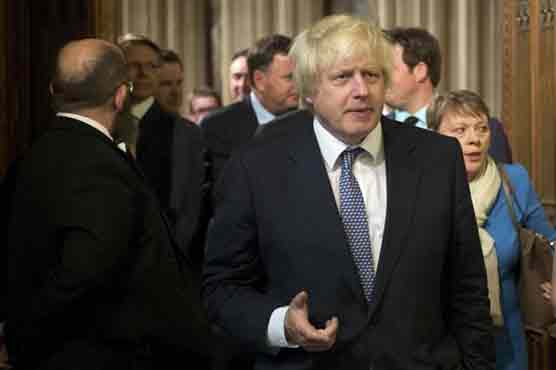 The mayor of London, Boris Johnson has declared the approval of megafund in support to the biotech enterprises in London and throughout Britain in an effort to go head to head with U.S rivals. The meeting was held between the high profile specimen from Silicon Valley Bank, European investment Bank, Imperial Innovations, Pfizer, JP Morgan and Eli Lilly. The mayor recommended the high profile investors, banks and the drug-making agencies to create $15.7 billion of fund. GlaxoSmithKline and AstraZeneca is the top drug making agencies established in Britain. At present both of them are contributing well to the scientific work for academic purposes but still the companies working for emerging life science are struggling to make the funds safe. The idea of megafund is to unite the prominent figures of the research, finance and industry department. This effort is seen as an incredible effort to bring out a larger percentage of life-saving drugs. The investors in return would be licensed with revenues and useful products.