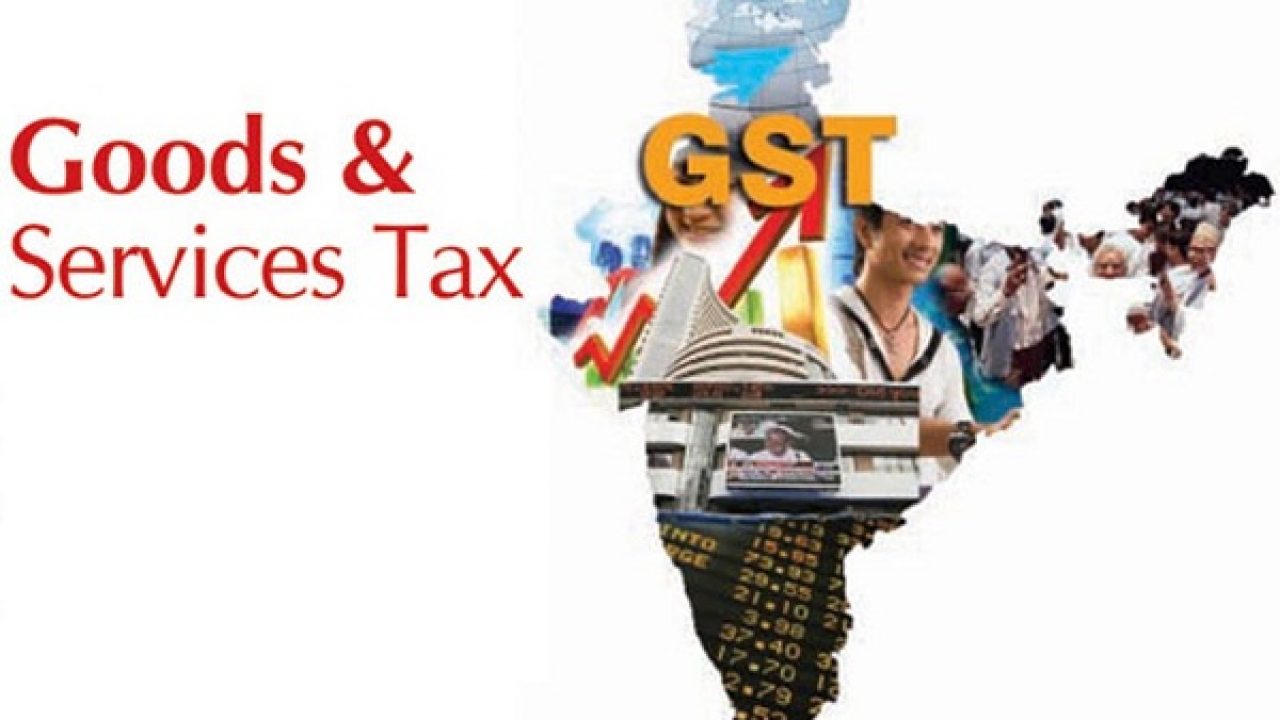 Indirect or consumption tax applied to goods and services is called GST. It is considered as one indirect tax in the entire country. This tax is implemented by the state i.e. government.  The GST Act was passed by the government of India in parliament on 27th March 2017 and came into effect on 1st July 2017.  GST replaced other taxes that were previously imposed on goods in India.  GST is considered as a multistage based duty on goods.

From the definition, we can conclude that GST is based on two principles i.e. value add principle and destination principle. Destination principle states that that the supply good and enterprises would be taxed at the purpose of utilization. This implies GST replaces source-based expense framework with goal-based duty system. Whereas value adds the principle that tax will be implemented on the worth added to products or administrations at each phase of the store network.

GST is implemented both by central and state government. There are three main components of GST listed below.

The rate of GST is divided into 5 slabs. The rates range from 0%, 5%, 12%, 18% and 28%. Service tax can go up from 15 to 18%. The lowest of 5% is implemented on all the commonly used items. Whereas no GST is applicable on fuel, alcoholic beverages and electricity but SGST are implemented.