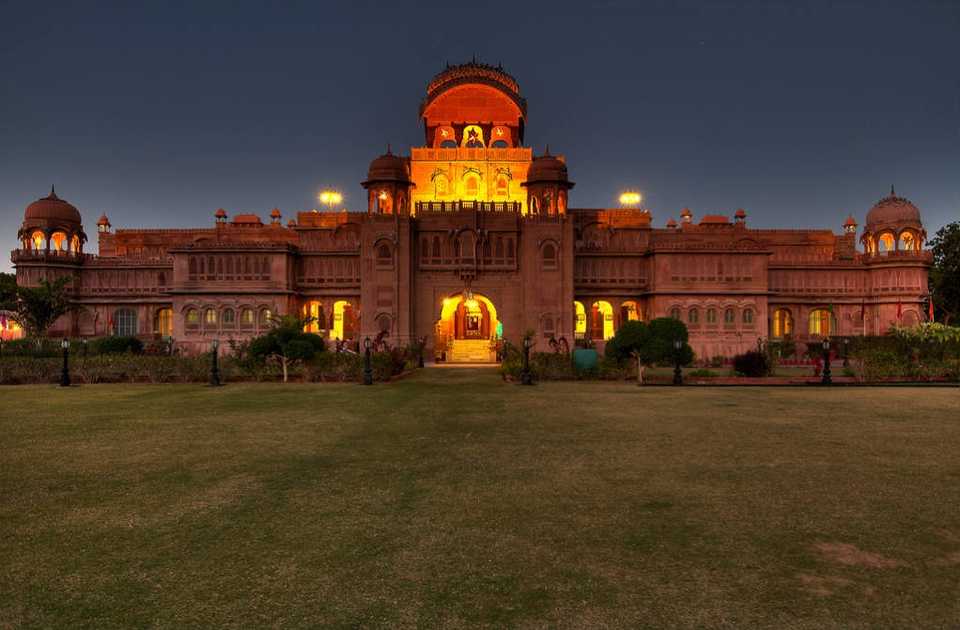 If you ask me that which is the most versatile place on the earth, my answer would be one and only India. It is because India has vast historical background and rich cultural hues. Its art and architecture are living example of its diverse history and empires. One of the most attractive features of Indian architecture is their palaces. Yes, palaces occupy special place in the exquisite architectural landmarks of this incredible land. Palaces impart height to the grandeur of Indian subcontinent. To get more idea about this fact, let’s have a look on 3 beautiful palaces of India.

This palace portrays epic view of Indo-Saracenic architectural style. This breath taking palace is situated in “City of palaces” -Mysore, Karnataka. This beautiful royal edifice is also known as Amba Vilas Palace. It has faced many ups and downs during its evolution. This historical landmark has been reconstructed many times. Last time it was built under British rule, in 1912 and had seen lots of renovation in 1940. It is 3 storeyed marble building. As its architecture is Indo-Saracenic, it presents marvellous structure that is perfect blend of Hindu, Muslim, Rajput and Gothic styles.

Laxmi Niwas Palace is synonymous with skilful designing and architecture. This is another intricate representation of Indo-Saracenic style. History of its construction lies between 1898 to 1902. The credit of its amazing design goes to Sir Samuel Jacob. This eminent edifice is named after Hindu Goddess Laxmi. The name in itself  depicts the fact that  this palace is very eminent in both style and status. Nowadays it serves as luxurious heritage hotel.

This grand pinkish monument stands with pride in pink city of India, Jaipur. Lal Chand Ustad holds the honour of architecture of this palace. It is 15m tall pyramid shaped building with mesmerising latticework It is fabricated with red and pink sandstones.  Lotus and floral patterns increase its delicacy. Its framework reaches heights of splendour with 953 jharoka.

Do you have other palaces in mind? Do share. 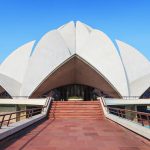 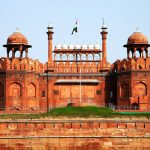 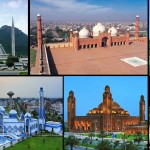 27 Most Beautiful Mosques of Pakistan 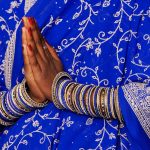 Interesting hand gestures used in India and their meaning 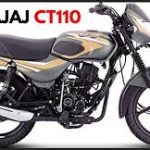 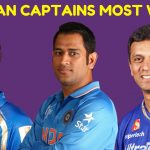 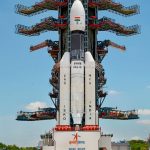 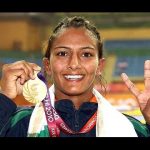