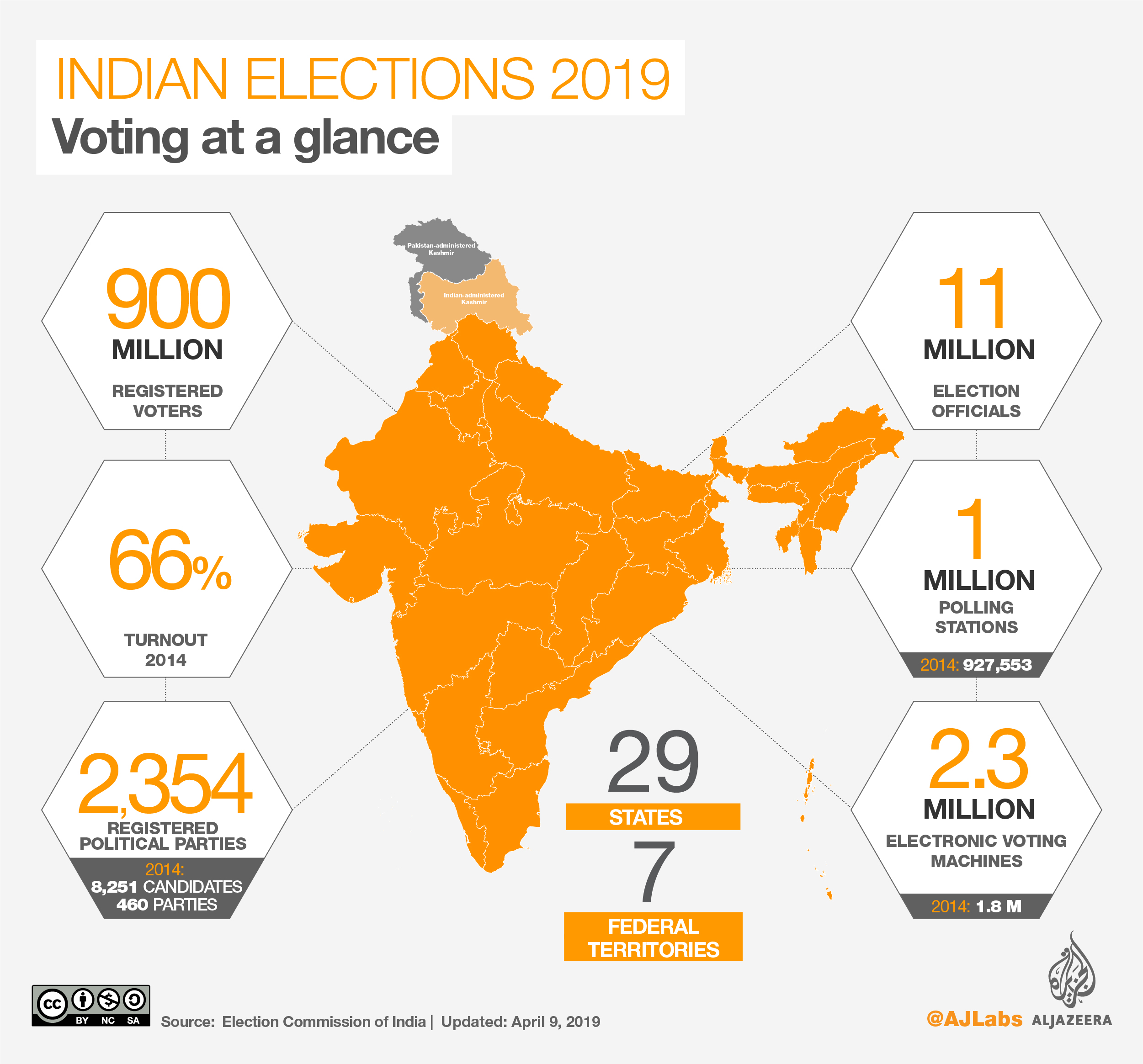 The Indian Data Intelligence Unit has released the average incomes of the Lok Sabha MPs who have been elected in 2019 election. The salary report has left all of us surprised because the Indian netas are 1400X times richer than the general public!

In the recent Indian general elections, we saw how the Lok Sabha MPs came at the doors of every poor’s house, hugged them for photos, and announced alleviation and welfare policies for the poor. Our politicians tried their best in convincing the lower-income class to vote for them. But do the Indian netas represent them? A recent report by the Indian Data Intelligence Unit will surely surprise you…

Comparing the average salary of Lok Sabha MPs elected in 2019 with the average income of Indian people, the report found out that the Indian netas are almost 1,400 times richer than the people.

How Much Lok Sabha MPs earn?

While you may haven’t seen the low-income class of Indians lifting from their poor condition, you will be surprised to hear that there’s been a huge rise in the salaries and net assets of the elected Lok Sabha MPs from 2004 to 2019.

Comparing Salaries on Lok Sabha MPs with the general public…

According to the report, in many Indian states – there’s been a huge difference in the average incomes of the general public and the netas. You can take the example of Andhra Pradesh, where the per capita income is Rs 96,374 but the average income of MPs from the state is around Rs 50 crore – which is more than 5000 times!

After Andhra Pradesh, Madhya Pradesh state of India, where the average net assets of MPs is 4,900 times higher than the per capita income of the state – followed by Uttar Pradesh (3,990 times), Meghalaya (4,918 times) and Telangana (2,944 times). Other states with huge differences are Punjab, Bihar, Assam, Tamil Nadu, Karnataka, and Jharkhand.