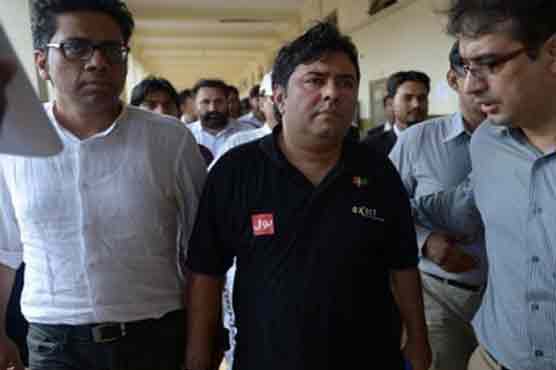 Rana Faiz, the plaintiff stated that Pakistan’s name is defamed by Chief Executive Office (CEO) Shoaib Shaikh, therefore, strict actions should be taken against the accused by the authorities. It was further requested that Shoaib Shaikh’s property and bank accounts should be seized by the court.