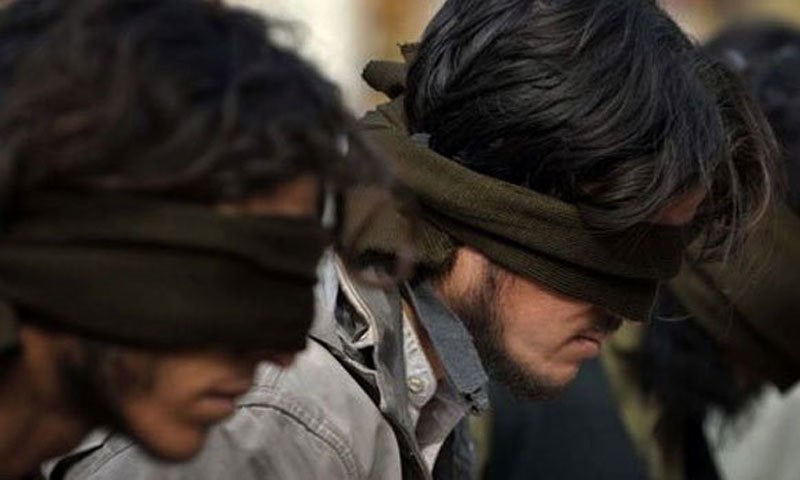 A family involved in a property dispute with (MEO) the Military Estate Office has said that its head, Peeral Panhwar, is missing after he left for Karachi for a consultation with the Karachi corps leader scheduled.

Hussain Bukhsh Panhwar, a local of Arab Panhwar Goth, situated in the Hyderabad cantonment area voiced that he with his father, Peeral Panhwar, had arrived Karachi on Tuesday evening. He stated he left his father at a residence on Shahra-e- Faisal and since then his location was unidentified. Peeral Panhwar’s mobile phone is also switched off as his family members have been trying to trace him since his disappearance.

Ghulam Mohammad Hussain Panhwar is a relative of the missing person; he claimed that his family was continuously being frightened by police, who had raided their village to conduct a house-to-house hunt. He requested to the, prime minister, premier, chief of army staff and other higher authorities to resolve the matter.

He said that some people linked with the station HQs involving Major Wasim and Mr Imran desired to build a wedding hall in the village.

153 acres of ground in the village is a quarreled issue.