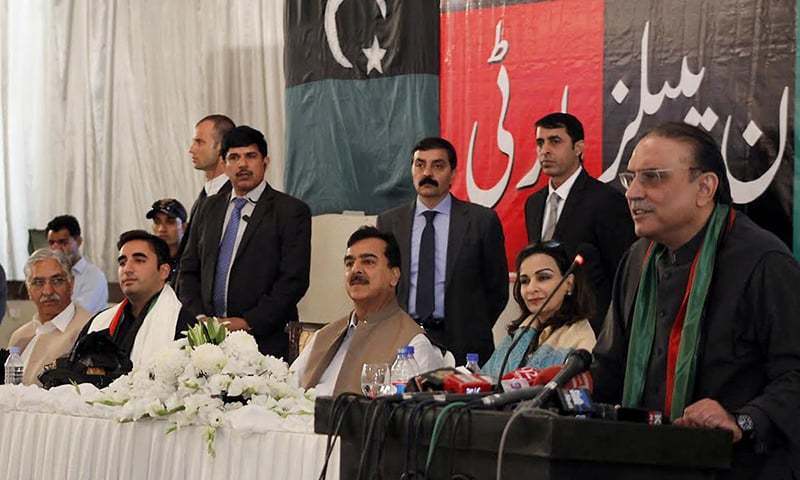 For almost a week now, If there has been anything that is in the news now, it is the strains between the armed forces and the PPP.

The director general of Rangers in Karachi issued an astonishing circle of accusations focusing on the multi-billion-rupee connection between politics and criminality in Karachi, followed by Maj Gen Bilal Akbar’s soldier searched the Sindh Building Control Authority offices in search of proof of the massive suspected land-related wrongdoings in the region.

Asif Zardari, PPP cheif and former president opened an astounding spoken attack against the country’s armed forces, hinting that the PPP will not ache in taciturnity, it is yet to be told that what is that thing that Mr Zardari believes the military leadership wants to impose on his party.

Is Zardari reacting to the military’s endeavor to try and disturb or cut the suspected connections between the PPP leadership in Sindh and the remarkably profitable financial, property and other scams in the province? Or is he attempting to push back against the repeated gossips that governor’s rule is being expected in Sindh?

It’s to pertinent to mention that it was only with the PPP’s backing that the 21st Amendment, and so new martial courts, were agreed in the Senate in January.

In coming days, we may see how this story unfolds.