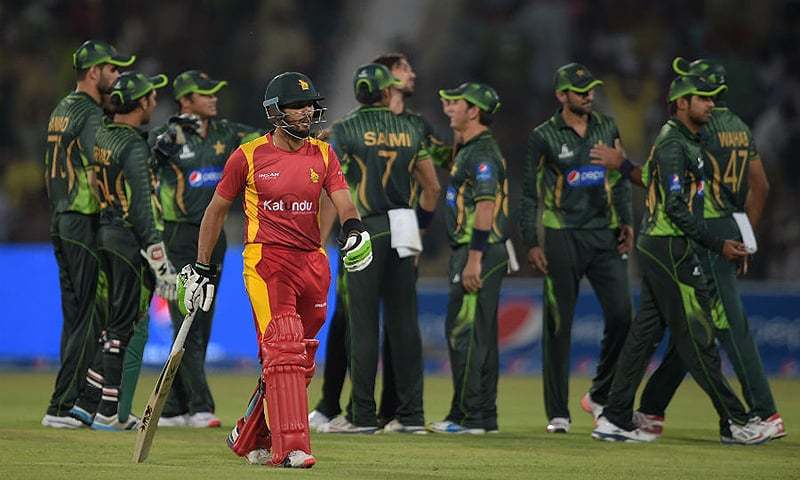 Sikandar Raza, Zimbabwe’s batting backbone took a shot at the media for diminishing the importance of his team’s trip to Pakistan by implying that the guests had been bribed. .

Zimbabwe was the first Test team to visit Pakistan since extremist attacks on the Sri Lankan team bus in Lahore in March 2009, stopping all international cricket in the country. However, as the series ended, reports started circulating in media that the Zimbabwe team had been paid a bribe, a bride of $12,500 for each player.

Shahryar Khan, The Pakistan Cricket Board (PCB) chairman replied to the news by saying that the payments made for players’ visit were part of an complete deal with the Zimbabwe panel and not ‘bribes’ as the media is reporting.

Raza, who was born in Sialkot and was one of Zimbabwe’s topmost players in the revolutionary series against Pakistan, stated that cricketers had permission to earn a living and the media should, in its place, report on why players like Brendan Taylor were compelled to leave international cricket.