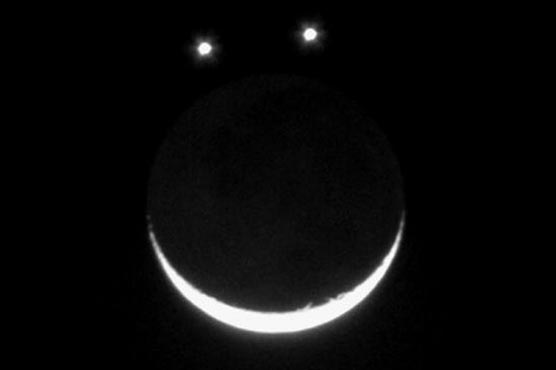 Astrologers in Lahore have praised the Pakistanis as Venus and Jupiter have lined up and is a great prophecy for Pakistan. Astrologers think that this position of line up of the two planets will result in a positive effect on the people of Pakistan. However Venus and Jupiter line up every year but the position they formed now occurs hardly and will have a positive effect on the people of Pakistan. The Astrologers addressing towards Dunya news said about how unique and rare the position is formed by the two planets Venus and Jupiter, they are in a excellent position and hopefully will have a positive effect on the people’s financial affairs as well as domestic, love, employment and other issues. The astrologers further said that the people should pray for their financial improvement in order to take advantage from this unique position of the planets. Samiah Khan the known astrologer states that Pakistan’s financial situation is expected to improve due to this position. Nevertheless this may have a negative effect on some civilians