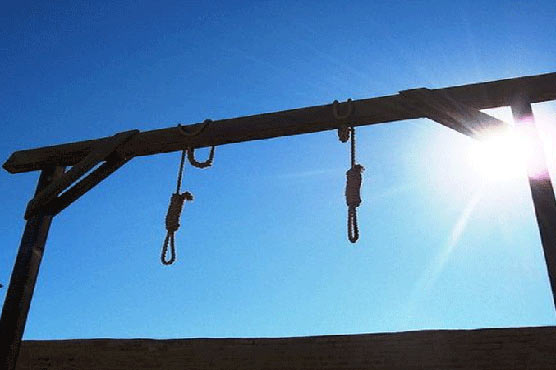 The other convict, Shahid Shafiq was hanged in District Jail of Faislabad. He was given death sentence for the murder of his aunt in 1996 over a small dispute.