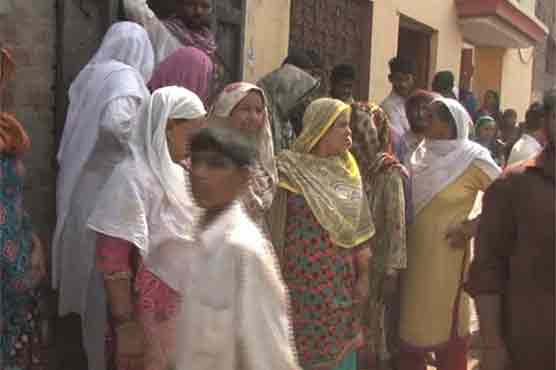 LAHORE – On a domestic dispute, a man beheaded his 3 young nephews and injured himself.

Resident of Fazal Park, Shahdara, Mohammad Riaz was at a dispute with his younger brother.  On June 12, Riaz got angry at his brother’s home over a trivial matter. It was that anger that he killed his 3 young nephews and injured his sister-in-law.

Soon, police got to the crime scene and arrested the Riaz. Instrument was also discovered from which the murder was done.

Police has starting investigating the matter whereas there’s not much doubt left that who the killer is.