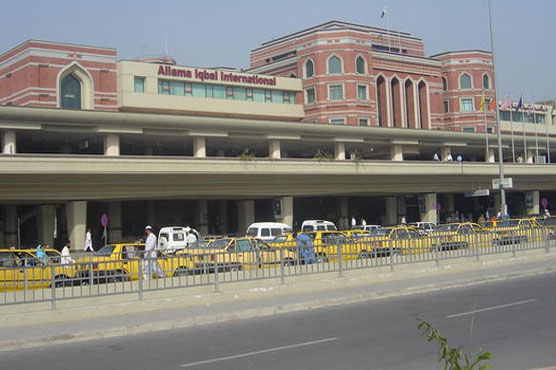 As per the details, suspects were found taking pictures of the airport area when they were arrested.

2 of them are from KPK. None of them could respond properly when asked the reason of their presence in the area.

The suspects have been handed over to CIA for further interrogation.