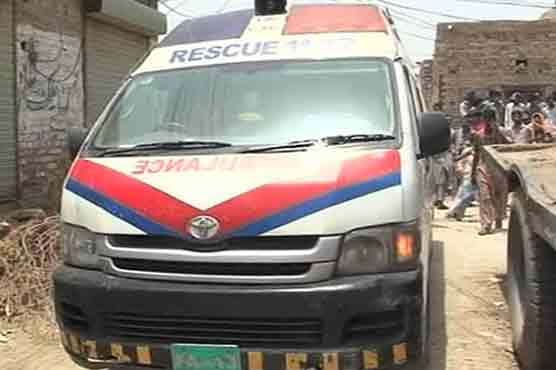 In Faisalabad a merciless and hardhearted women murdered two of her own sons with her husband. The fight initiated over a minor domestic dispute with her husband which resulted in taking lives of two innocent children. It’s been reported that the two children’s mother used an Axe to kill her own sons. As the details show this incident took place near Samundari road where 34 year old Salma barbarically killed her two sons, Five year old Mubashir and Seven year old Muafia in cold blood. On getting the information the police arrested the wrongdoers with the tool they used in killing and took the body of the two children for post mortem. Officer reported that this incident started from a small fight between the couple and resulted in loss of two innocent lives. The police have reported to start a probe into this matter while the culprits are arrested.