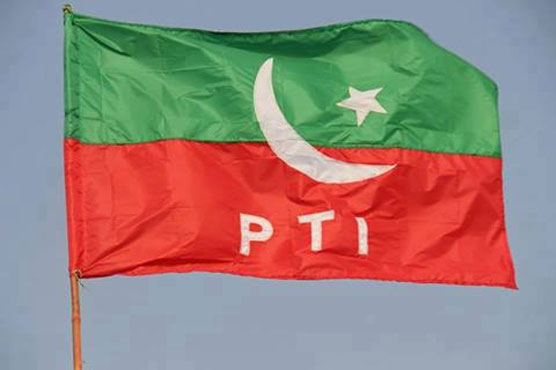 Pakistan Tehreek e Insaf (PTI) workers attacked on the food at the iftar dinner which was set up by the party workers. Arms were clearly displayed in the hands of the people at this occasion at Gujranwala. No action has been taken against those responsible by the police as said by Dunya news. The details reported that this iftar dinner was arranged by Chaudhry Muhammad Ali known to be PTI’s local leader. In this iftar dinner Chaudhry Muhammad Sarwar (Punjab’s organizer) and many known leaders participated. The employees attacked the food right after Ch Sarwar’s address to the audience and begin knocking down each other. This Chaos led to many women’s being injured. Shopping bags were seen being snatched from each other which contained food. The local leader of PTI made many announcements on the loud speaker regarding this chaos but no one listened and they were all pouncing on the food. Arms were openly displayed; the local leaders even had their personal gunmen with them. The arrangements of security were also done at this occasion.