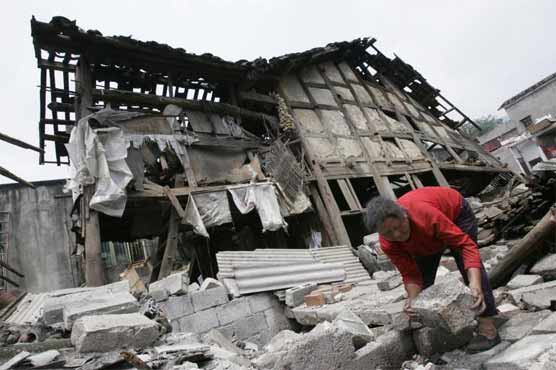 A wave of misery passed in China when a shoe factory in the city of Wenling in Zhejiang province collapsed into shattering pieces within seconds. According to the news reports by Xinhua and China Central television, around 11 people were found dead and most of them were found injured. Witnesses reported that approximately a bunch of forty people was of those who escaped quickly and the ones who were rescued on time. At the time of incident approximately 50 workers were on duty working on their specific jobs. The building is suspected to be collapsed unexpectedly because of poor construction base and substandard measures of safety. The Chinese social media shows the pictures of wounded people taken into stretchers. In the end it was reported that three workers went missing after the incident. Such industrial accidents are common in China but still the reason behind the collapse is being investigated.