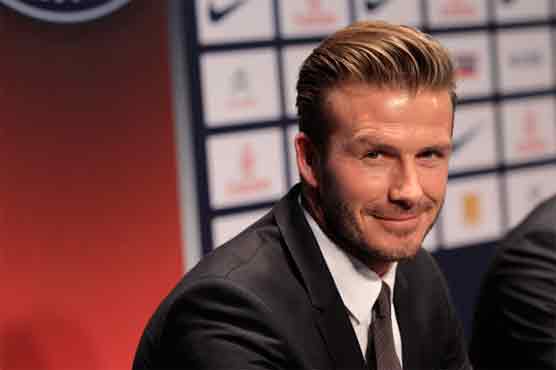 London- David Beckham, erstwhile footballer is taking on his first cameo in a Hollywood film of Guy Ritchie’s forthcoming middle age film “king Arthur”. IANS reported. Beckham will be dressed in armour for a small cameo during the known “sword in the stone” scene. Where Arthur accomplishes to pull out the imaginary Excalibur embedded in the rock, hence providing his legal right to be king. Nevertheless this is not the first time the pair is working together. The former England Captain directed by Ritchie in an advertisement back in 2013 for a clothing brand H&M. Beckham will sign up a leading and outstanding cast for the film, inclusive of Charlie Hunnam who is playing the role of Authur and Jude law as Vortigen. Eric Bana acting as Uther Pendragon whereas Sir bedivere is played as Djimon Hounsou. This will be quiet an amazing and entertaining experience for Bechkam