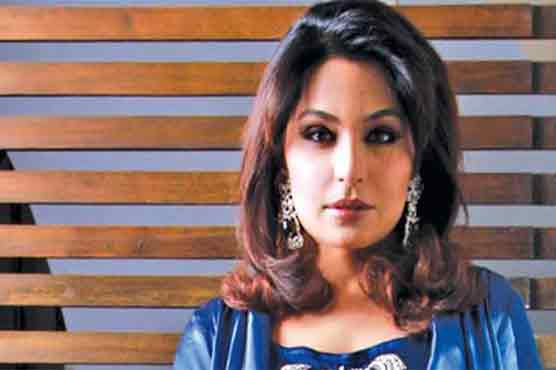 Lahore- A local court located in Lahore announced a non bailable arrest warrant on Friday of Meera an unlawful act and ordered for her presence in the court on 17 june reported by dunya news. Legal justice of cantt court heard the appeal file by herself declared husband Attiqur Rehman in which he declared that Meera was in a relation with another man named Naveed even though being already in marriage with Attiqur Rehman which is not legal and against the law of Islam. Moreove, Atiqur Rehman also declared that Meera had seized a house in defence valued million rupees so accordingly action should be taken against her under the law. Lawyer stated that fromer several notices and warrants have been issued to Meera but she did not showed up at any court proceedings nor called for a lawyer. Judge issued an arrest warrant for Meera after listening to all this. 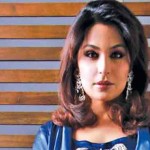 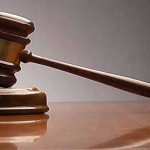 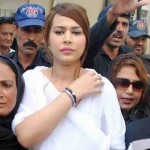 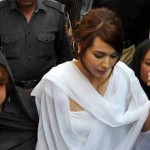 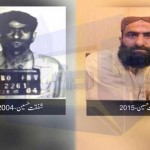 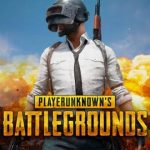 PUBG tragedy: 16 YO Furkhan dies of cardiac arrest after playing for 6 hours 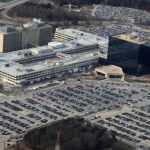 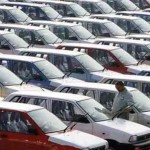